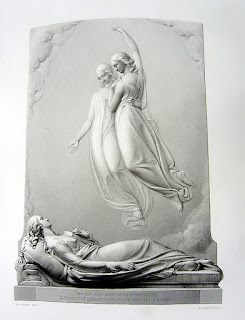 In all the years that I've written funeral scripts, I've never used the euphemism "passed away" rather than "died". Apart from a feeling that it's religious, suggesting that you're going to end up somewhere else, like heaven, rather than simply being dead, I've never been convinced that it makes things any easier for the bereaved to accept their loss. I've read that it's supposed to be a "gentler" term than saying that someone's died. No one's complained about it, or suggested that I should say something different. Rather, I've sensed a sense of relief that I haven't used that sort of language.

The term is being used by journalists in news reports. I find it as irritating as the common reference to anyone dying of cancer as having "lost the battle" or "fighting" their illness. As has been said by various people with cancer, including me, you don't die of it because you didn't try hard enough.

I read that funeral directors have noticed the term being used more often since about the 1970s. If that's true I suspect that it's due to a general reluctance to accept the reality of death and the consequent pain of loss. Some people seem to regard grief as a form of mental illness that should be treated with pharmaceuticals, rather than a natural reaction to losing someone you've loved. Pain, of any sort, shouldn't happen, they seem to think, and using "gentle" euphemisms might help to avoid too much of it. Except that it doesn't work. You've no control over grief. Suppressing it will make you ill.

One of my favourite journalists is Michael Goldfarb, who apparently wrote on Facebook,


When did the verb “to die” and the nouns derived from it—dead, death, etcetera — get excised from American usage to be replaced by “to pass.”

Wind gets passed. I hereby authorize all 500 plus of my Facebook friends to say of me, when the moment comes, that “Michael died, is dead, his death was a tragedy,” etcetera.  Please don’t say, “I’ve passed.” If you need a euphemism, say “I’ve shuffled,” as in shuffled off this mortal coil.

"Wind gets passed" - I like that. One day I'll die. I won't be passing anywhere except, probably, the dissection room at Cambridge medical school before they dispose of what's left of me in a suitably hygienic manner.

Image: 'The Last Dream', a monument by J. Edwards to the Late Miss Hutton of Sowber Hill near Northallerton. Nice to see that she changed into her nightie before passing away.
Posted by Margaret Nelson at 11:39 pm 1 comment: 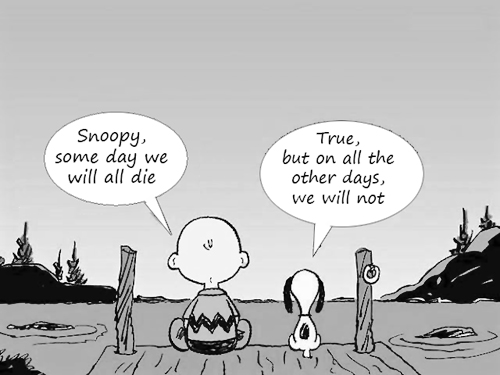 Found on the web - source unknown.
Posted by Margaret Nelson at 4:08 pm No comments: