Sticking around a bit longer

I was catching up with some of Michele Hanson's columns in The Guardian, where she writes about "life as a single, older woman" and the challenges of growing old. When she was 72 (two years older than me), she wrote, "You may not realise how quickly life whizzes by. So we are here to warn you. Have a lovely time. While you can." I realise, all right. Summer went whooshing by, and it's winter again. I have groundhog days, mostly, since I stopped work. Have to check what day of the week it is, before I decide what to do, if anything.

Anyhow, among Michele's stuff I came across an article by Ezekiel J. Emanuel in The Atlantic, entitled "Why I hope to die at 75". In it, he writes,

"... living too long ... renders many of us, if not disabled, then faltering and declining, a state that may not be worse than death but is nonetheless deprived. It robs us of our creativity and ability to contribute to work, society, the world. It transforms how people experience us, relate to us, and, most important, remember us. We are no longer remembered as vibrant and engaged but as feeble, ineffectual, even pathetic."

Emanuel is an oncologist, a bioethicist, and a vice provost of the University of Pennsylvania, and the author or editor of 10 books. Maybe his work as an oncologist has influenced his attitude towards ageing. Cancer is one of the potential challenges of old age. I first had cancer in 1986. It could finish me off, or it may not. My friend Don, aged 89, has just learned that he'll have to have chemotherapy for the rest of his life. Old people with cancer frequently die of something other than cancer. You just can't predict these things. Don's more upset about the disruption to his routine and the hassle of weekly trips to hospital than the actual cancer.

Emanuel doesn't want to be remembered as "no longer vibrant and engaged but as feeble, ineffectual, even pathetic." Sounds like vanity to me. 75 is no great age these days, at least if you're fortunate to live in developed country with good healthcare. I'm not ready to go in five years time, it's too soon, though my life isn't very exciting and I am a physical wreck. Life is still interesting, if uneventful, so I'll hang around a bit longer, if I can. 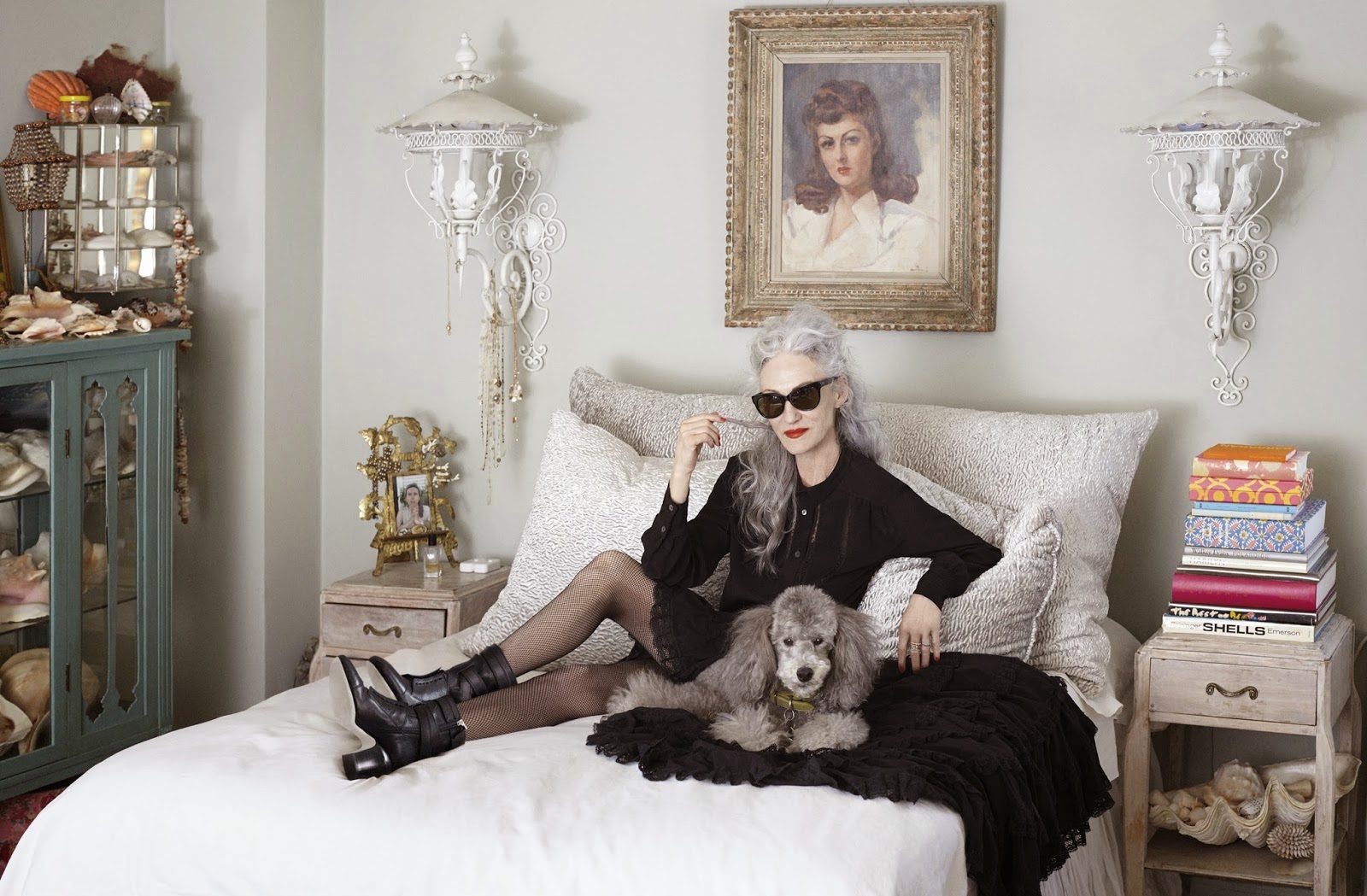 Older people don't have to be feeble and pathetic. If you don't care what others think about you, or how you'll be remembered, age gives you the freedom to express yourself as you please. Ari Seth Cohen photographs stylish eccentrics around New York, all of them old. His latest subject is Linda Rodin, described as a "skincare guru", who's 65, which isn't especially old. Rodin isn't bothered by being grey, unlike all those silly people who waste a fortune on hair dye, and Cohen's photos show her looking glamorous. Of course, she has the advantage of being wealthy and probably healthy but, just the same, it's good to see someone who isn't ready to become invisible in old age.

When conducting funerals for very old people (the eldest was over 100), I've felt it was important that the younger members of a family, who'd only remember them as old and frail, should be encouraged to picture them as they were when they were young, like them. One woman had been a flapper in the twenties. She'd been very fashionable, which wasn't difficult as she worked as a seamstress and made all her own clothes. She'd saved up and bought herself a motorbike, roaring about on it despite the disapproval of her parents. A man had had to share a pair of shoes with one of his brothers because their family was so poor; they took turns to go to school. He worked his way through night school to get an engineering qualification and ended up as a senior member of an international company, travelling the world, and sending his children to university. If they'd only been remembered as feeble and pathetic, that would have been because their relatives didn't care to use their imaginations.


I'm too lazy for glamour but I've resolved to smarten myself up a bit and do something creative while I still have my marbles. If I lose them, I won't care how anyone remembers me. I may be a physical wreck but it would be such a waste if I pegged out at 75, after all the money I've cost the NHS.

I've just remembered a woman I used to see in Hadleigh, my nearest town, when I went shopping. She's probably dead now, as it was a long time ago. She must have been in her early eighties. She was slim and elegant, wearing the sort of clothes that would have been expensive but lasted years because she cared for them. She was never without a hat, worn at a jaunty angle, gloves, and a smart handbag. I once smiled at her and said I liked her hat, and she smiled back and said thank you. I knew nothing about her but like to think that her family wouldn't remember her as feeble and pathetic.


PS: Michele Hanson died on 2nd March 2018, just a short time after writing her last column
Posted by Margaret Nelson at 12:53 am 5 comments:

How to meet people when your job's about death

If I was younger and fitter, I might try this out.

Dead Meet is a dating and networking site to enable people in the death industry to meet like-minded individuals.
Whether you have a background in pathology, organise funerals for a living or are a medical historian looking for a research collaboration then feel free to join Dead Meet.
Taxidermists, SOCOs, Crematorium Techs, anatomists and APTs should all feel at home here.
If you’ve been dying to meet someone who shares you’re interests, you’ve come to the right place!

And I love their logo! 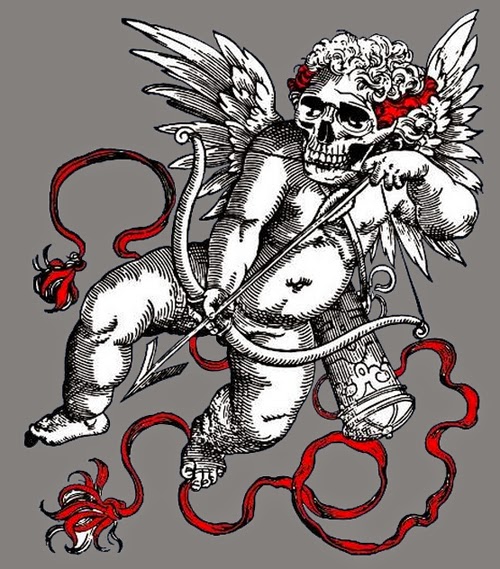